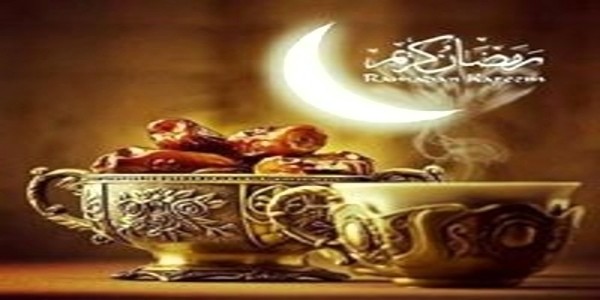 "And strive for Allah with the striving due to Him. He has chosen you and has not placed upon you in the religion any difficulty. [It is] the religion of your father, Abraham. Allah named you "Muslims" before [in former scriptures] and in this [revelation] that the Messenger may be a witness over you and you may be witnesses over the people. So establish prayer and give zakah and hold fast to Allah . He is your protector; and excellent is the protector, and excellent is the helper." [22:78 - Umm Muhammad]

[Sahih Al-Bukhari HadithHadith 2.479]  "Narrated byAbu AiyubA man said to the Prophet "Tell me of such a deed as will make me enter Paradise." The people said, "What is the matter with him? What is the matter with him?" The Prophet said, "He has something to ask. (What he needs greatly.)" The Prophet said: "(In order to enter Paradise) you should worship Allah and do not ascribe any partners to Him, offer prayer perfectly, pay the Zakat and keep good relations with your kith and kin." (See Hadith No. 12, Vol 8).

[Sahih Al-Bukhari HadithHadith 2.480]  "Narrated byAbu HurairaA Bedouin came to the Prophet and said, "Tell me of such a deed as will make me enter Paradise, if I do it." The Prophet (p.b.u.h) said, "Worship Allah, and worship none along with Him, offer the (five) prescribed compulsory prayers perfectly, pay the compulsory Zakat, and fast the month of Ramadan." The Bedouin said, "By Him, in Whose Hands my life is, I will not do more than this." When he (the Bedouin) left, the Prophet said, "Whoever likes to see a man of Paradise, then he may look at this man."