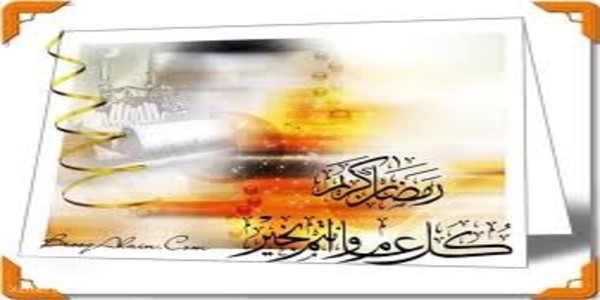 Those who Spend in ALLAH'S Way, will have NO Fear

"Those who spend their wealth [in Allah 's way] by night and by day, secretly and publicly - they will have their reward with their Lord. And no fear will there be concerning them, nor will they grieve." [2:274 - Umm Muhammad]

[Muslim, Book #005, Hadith #2178] “Abu Huraira reported ALLAH's Messenger (may peace be upon him) as saying that ALLAH, the Most Blessed and High, said: O son of Adam, spend. I will spend on you. The right hand of ALLAH is full and overflowing and in nothing would diminish it, by overspending day and night."

[Muslim, Book #005, Hadith #2205] “Abu Huraira reported ALLAH's Messenger (may peace be upon him) as saying: There is never a day wherein servants (of God) get up at morn, but are not visited by two angels. One of them says: 0 ALLAH, give him more who spends (for the sake of ALLAH), and the other says: 0 ALLAH, bring destruction to one who withholds.”

[Muslim, Book #005, Hadith #2256] “Abu Umama reported ALLAH's Messenger (may peace be upon him) as saying: 0 son of Adam, it is better for you if you spend your surplus (wealth), but if you withhold it, it is evil for you. There is (however) no reproach for you (if you withhold means necessary) for a living. And begin (charity) with your dependants; and the upper hand is better than the lower hand.”