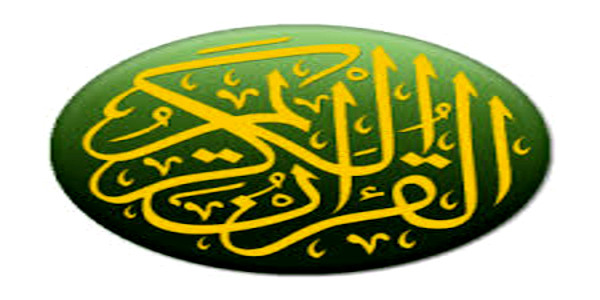 “And let there be of you a community calling others to good and commanding that which is reputable and prohibiting that which is disreputable.....” “Call to the way of your Lord with wisdom and fair exhortation and reason with them in a way that is best....” “THIS IS MY WAY: I call to God on clear evidence and with sure knowledge – I and those who follow me.....”
Quran [3:104 – Daryabadi];[16:125 – Wahiduddin];[12:108 – Ali Unal]

[Abudawud, Book #25, Hadith #3634] “Narrated AbudDarda': Kathir ibn Qays said: I was sitting with AbudDarda' in the mosque of Damascus. A man came to him and said: AbudDarda, I have come to you from the town of the Apostle of Allah (peace_be_upon_him) for a tradition that I have heard you relate from the Apostle of Allah (peace_be_upon_him). I have come for no other purpose. He said: I heard the Apostle of Allah (peace_be_upon_him) say: If anyone travels on a road in search of knowledge, Allah will cause him to travel on one of the roads of Paradise. The angels will lower their wings in their great pleasure with one who seeks knowledge, the inhabitants of the heavens and the Earth and the fish in the deep waters will ask forgiveness for the learned man. The superiority of the learned man over the devout is like that of the moon, on the night when it is full, over the rest of the stars. The learned are the heirs of the Prophets, and the Prophets leave neither dinar nor dirham, leaving only knowledge, and he who takes it takes an abundant portion.”

The Messenger of God, (pbuh) has said: ‘Let those who are present inform those who are absent; a carrier of knowledge may carry it to someone who has more knowledge than he, and many men carry knowledge who are not themselves knowledgeable.’ And: ‘Anyone who summons to guidance will receive the same reward as those who follow him, without diminishing their reward in any way; and anyone who summons to error will have sinned as much as all those who follow him without this diminishing their sins in any way.’ And ‘The one who points out goodness obtains the same reward as the one who does it.’ When the son of Adam dies his works come to an end except for three: a continuing charity, knowledge of which use he made, and a righteous son who prays for him.’ And ‘The most generous of you after me will be a man who acquires knowledge and spreads it; he will be resurrected on the Day of Rising as a nation by himself.’ And ‘All creatures pray for the one who teaches goodness, even the fish in the water,’