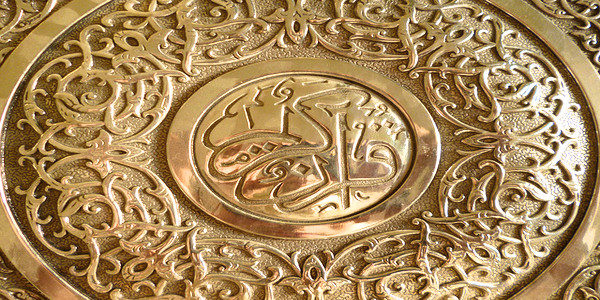 ALLAH DOES NOT CHANGE A PEOPLE’S LOT UNLESS THEY CHANGE.......

[ALLAH'S Quran -13:11– Yusuf Ali] “...........Allah does not change a people's lot unless they change what is in their hearts. But when (once) Allah willeth a people's punishment, there can be no turning it back, nor will they find, besides Him, any to protect.”

[Bukhari, Book #2, Hadith #49] “Narrated An-Nu'man bin Bashir: I heard Allah's Apostle saying, 'Both legal and illegal things are evident but in between them there are doubtful (suspicious) things and most of the people have no knowledge about them. So whoever saves himself from these suspicious things saves his religion and his honour. And whoever indulges in these suspicious things is like a shepherd who grazes (his animals) near the Him a (private pasture) of someone else and at any moment he is liable to get in it. (O people!) Beware! Every king has a Him a and the Him a of Allah on the earth is His illegal (forbidden) things. Beware! There is a piece of flesh in the body if it becomes good (reformed) the whole body becomes good but if it gets spoilt the whole body gets spoilt and that is the heart.”

[Sunan Abudawud, Book #41, Hadith #4923] Narrated Abdullah ibn Amr ibn al-'As: The Prophet (peace_be_upon_him) said: The Compassionate One has mercy on those who are merciful. If you show mercy to those who are on the earth, He Who is in the heaven will show mercy to you.