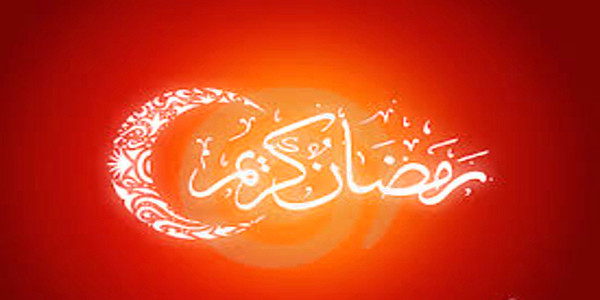 WHO CAN FORGIVE SINS EXCEPT ALLAH?

"and who can forgive sins except Allah?-
and are never obstinate in persisting knowingly in (the wrong) they have done."
[3:135 - Abdullah Yusuf Ali]

[Bukhari, Book #93, Hadith #485] “Narrated 'Abdullah bin 'Amr: Abu Bakr As-Siddiq said to the Prophet "O Allah's Apostle! Teach me an invocation with which I may invoke Allah in my prayers." The Prophet said, "Say: O Allah! I have wronged my soul very much (oppressed myself), and none forgives the sins but You; so please bestow Your Forgiveness upon me. No doubt, You are the Oft-Forgiving, Most Merciful."

[Sunan Abudawud, Book #14, Hadith #2596] “Narrated Ali ibn AbuTalib: Ali ibn Rabi'ah said: I was present with Ali while a beast was brought to him to ride. When he put his foot in the stirrup, he said: "In the name of Allah." Then when he sat on its back, he said: "Praise be to Allah." He then said: "Glory be to Him Who has made this subservient to us, for we had not the strength, and to our Lord do we return." He then said: "Praise be to Allah (thrice); Allah is Most Great (thrice): glory be to Thee, I have wronged myself, so forgive me, for only Thou forgivest sins." He then laughed. He was asked: At what did you laugh? He replied: I saw the Apostle of Allah (pbuh) do as I have done, and laugh after that. I asked: Apostle of Allah , at what are you laughing? He replied: Your Lord, Most High, is pleased with His servant when he says: "Forgive me my sins." He know that no one forgives sins except Him.”