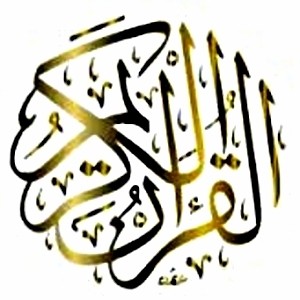 [ALLAH’S Quran- 16:125 – Farook Malik] “Call people to the Way of your Lord with wisdom and best advice, and reason with them, if you have to, in the most courteous manner: for your Lord knows best who strays from His Way and He knows best who is rightly guided.”

[Muslim, Book #034, Hadith #6470] “Abu Huraira reported Allah's Messenger (may peace be upon him) as saying: He who called (people) to righteousness, there would be reward (assured) for him like the rewards of those who adhered to it, without their rewards being diminished in any respect. And he who called (people) to error, he shall have to carry (the burden) o f its sin, like those who committed it, without their sins being diminished in any respect.”

[Malik’s Muwatta, Book #15, Hadith #15.9.41] “Yahya related to me from Malik that he had heard that the Messenger of Allah, may Allah bless him and grant him peace, said, "No one calls to guidance without having the same reward as those who follow him without diminishing their rewards at all. And no one calls to error without having the same burdens as they do without diminishing their burdens at all."