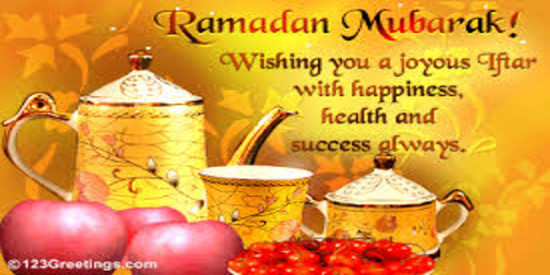 OUR LORD GRANT US WHAT IS GOOD

[Bukhari, Book #75, Hadith #398] Narrated Anas: The most frequent invocation of The Prophet was: "O Allah! Give to us in the world that which is good and in the Hereafter that which is good, and save us from the torment of the fire."