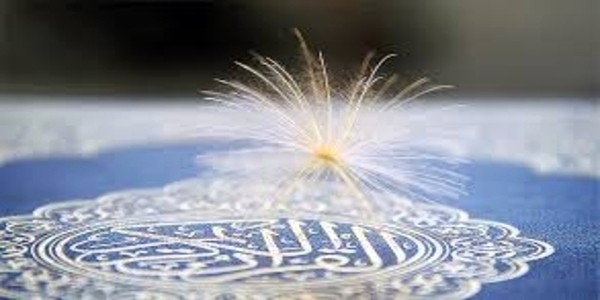 [ALLAH’S Quran - 18:88 – Asad] “But as for him who believes and does righteous deeds - he will have the ultimate good [of the life to come] as his reward; and [as for us,] we shall make binding on him [only] that which is easy to fulfil."

[Bukhari, Volume #7, Hadith #38] "The Prophet Muhammad (peace be upon him) once asked a companion: "(Is it true) that you fast all day and stand in prayer all night?" The companion replied that the report was indeed true. The Prophet then said: "Do not do that! Observe the fast sometimes and also leave (it) at other times; stand up for prayer at night and also sleep at night. Your body has a right over you, your eyes have a right over you and your wife has a right over you."

Bukhari, Book #2, Hadith #38] “Narrated Abu Huraira: The Prophet said, "religion is very easy and whoever overburdens himself in his religion will not be able to continue in that way. So you should not be extremists, but try to be near to perfection and receive the good tidings that you will be rewarded; and gain strength by worshipping in the mornings, the nights."
(See Fath-ul-Bari, Page 102, Vol 1).

[Bukhari, Book #21, Hadith #251] "Narrated 'Aisha: A woman from the tribe of Bani Asad was sitting with me and Allah's Apostle (p.b.u.h) came to my house and said, "who is this?" I said, "(She is) So and so. She does not sleep at night because she is engaged in prayer." The Prophet said disapprovingly: Do (good) deeds which is within your capacity as Allah never gets tired of giving rewards till you get tired of doing good deeds."