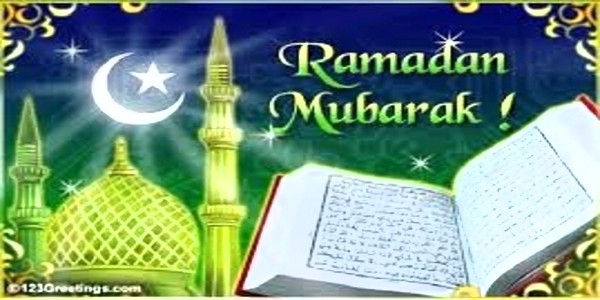 “They ask you as to what they should spend. Say: Whatever wealth you spend, it is for the parents and the near of kin and the orphans and the needy and the wayfarer, and whatever good you do, Allah surely knows it." [2:215 – Shakir]

[Bukhari, Book #24, Hadith #544] “Narrated Abu Said Al-Khudri : Once the Prophet sat on a pulpit and we sat around him. Then he said, "The things I am afraid of most for your sake (concerning what will befall you after me) is the pleasures and splendors of the world and its beauties which will be disclosed to you." Somebody said, "O Allah's Apostle! Can the good bring forth evil?" The Prophet remained silent for a while. It was said to that person, "What is wrong with you? You are talking to the Prophet (p.b.u.h) while he is not talking to you." Then we noticed that he was being inspired divinely. Then the Prophet wiped off his sweat and said, "Where is the questioner?" It seemed as if the Prophet liked his question. Then he said, "Good never brings forth evil. Indeed it is like what grows on the banks of a water-stream which either kill or make the animals sick, except if an animal eats its fill the Khadira (a kind of vegetable) and then faces the sun, and then defecates and urinates and grazes again. No doubt this wealth is sweet and green. blessed is the wealth of a Muslim from which he gives to the poor, the orphans and to needy travellers. (Or the Prophet said something similar to it) No doubt, whoever takes it illegally will be like the one who eats but is never satisfied, and his wealth will be a witness against him on the Day of Resurrection."