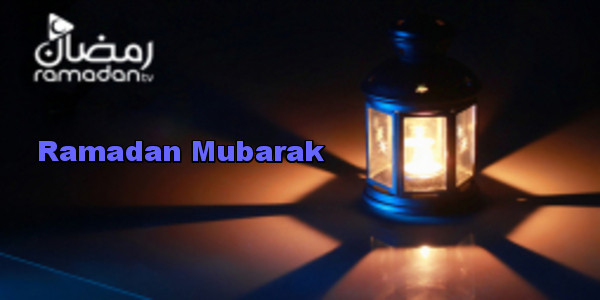 “The example of those who spend of their wealth in divine service is similar to sown individual grains of corn growing seven auricles, each auricle carrying a hundred grains. And Allah thankfully reimburses multi-fold to whom He will, and Allah is Wasi‘un, His grace abounds in the universe, and He is Alimun.”  [2:261 – Al-Muntakhab]

[Bukhari, Book #60, Hadith #206] “Narrated Abu Huraira: ALLAH's Apostle said, "ALLAH said, 'spend (O man), and I shall spend on you." He also said, "ALLAH's Hand is full, and (its fullness) is not affected by the continuous spending night and day." He also said, "Do you see what He has spent since He created the Heavens and the Earth? Nevertheless, what is in His Hand is not decreased, and His Throne was over the water; and in His Hand there is the balance (of justice) whereby He raises and lowers (people)."