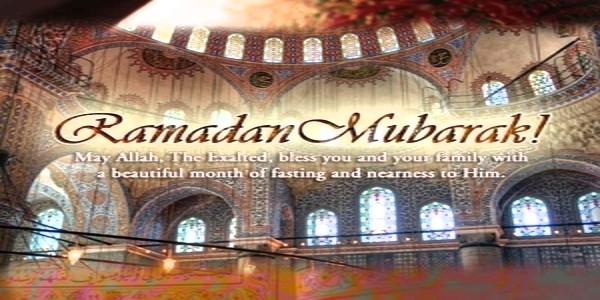 [Bukhari, Book #2, Hadith#47] “Narrated Abu Huraira: One day while the Prophet was sitting in the company of some people, (The angel) Gabriel came and asked, "What is faith?" Allah's Apostle replied, 'Faith is to believe in Allah, His angels, (the) meeting with Him, His Apostles, and to believe in Resurrection." Then he further asked, "What is Islam?" Allah's Apostle replied, "To worship Allah alone and none else, to offer prayers perfectly to pay the compulsory charity (Zakat) and to observe fasts during the month of Ramadan." Then he further asked, "What is Ihsan (perfection)?" Allah's Apostle replied, "To worship Allah as if you see Him, and if you cannot achieve this state of devotion then you must consider that He is looking at you." Then he further asked, "When will the Hour be established?" Allah's Apostle replied, "The answerer has no better knowledge than the questioner. But I will inform you about its portents. 1. When a slave (lady) gives birth to her master. 2. When the shepherds of black camels start boasting and competing with others in the construction of higher buildings. And the Hour is one of five things which nobody knows except Allah. The Prophet then recited: "Verily, with Allah (alone) is the knowledge of the Hour--." (31. 34) Then that man (Gabriel) left and the Prophet asked his companions to call him back, but they could not see him. Then the Prophet said, "That was Gabriel who came to teach the people their religion." Abu 'Abdullah said: He (the Prophet) considered all that as a part of faith.”