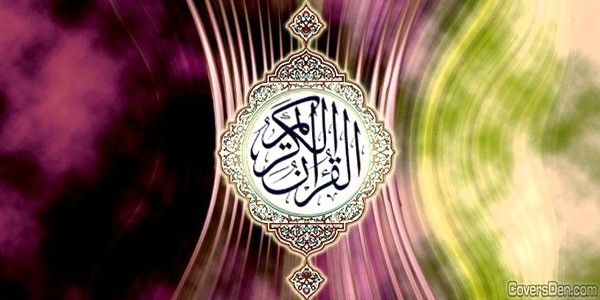 [Bukhari, Book#11, Hadith #629] “Narrated Abu Huraira: The Prophet said, "Allah will give shade, to seven, on the Day when there will be no shade but His. (These seven persons are) a just ruler, a youth who has been brought up in the worship ofAllah (i.e. worships Allah sincerely from childhood), a man whose heart is attached to the mosques (i.e. to pray the compulsory prayers in the mosque in congregation), two persons who love each other only for Allah's sake and they meet and part in Allah's cause only, a man who refuses the call of a charming woman of noble birth for illicit intercourse with her and says: I am afraid of Allah, a man who gives charitable gifts so secretly that his left hand does not know what his right hand has given (i.e. nobody knows how much he has given in charity), and a person who remembers Allah in seclusion and his eyes are then flooded with tears."

[Muslim, Book #005, Hadith #2248] “Abu Huraira reported that the Apostle of Allah (may peace be upon him) had said: Seven are (the persons) whom Allah would give protection with His shade on the Day when there would be no shade but that of Him (i. e. on the Day of Judgment, and they are): a just ruler, a youth who grew up with the worship of Allah; a person whose heart is attached to the mosques; two persons who love and meet each other and depart from each other for the sake of Allah; a man whom a beautiful woman of high rank seduces (for illicit relation), but he (rejects this offer by saying):" I fear Allah" ; a person who gives charity and conceals it (to such an extent) that the right hand does not know what the left has given: and a person who remembered Allah in privacy and his eyes shed tears.”