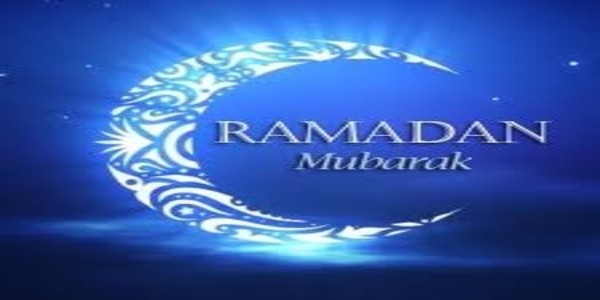 "Invoke Me," says Allah, your Creator, "I respond to your invocation." "Meanwhile those who are too proud to pay reverence to Me and do not display adoration with appropriate acts and rites, shall take up their abode in Hell, plunged into infamy and humiliation." [40:60 - Al-Muntakhab]

[Muslim, Book #035, Hadith #6595] "Abu Huraira reported Allah's Messenger (may peace be upon him) as saying: The supplication of the servant is granted in case he does not supplicate for sin or for severing the ties of blood, or he does not become impatient. It was said: Allah's Messenger, what does:" If he does not grow impatient" imply? He said: That he should say like this: I supplicated and I supplicated but I did not find it being responded. and then he becomes frustrated and abandons supplication."