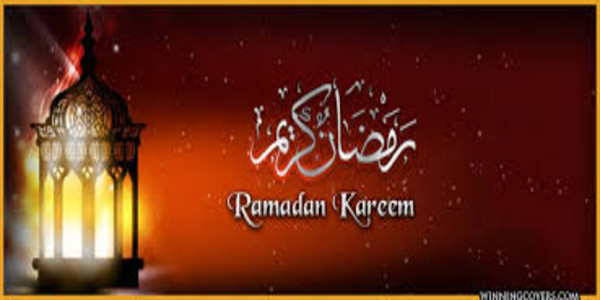 “And vie one with another for forgiveness from your Lord, and for a paradise as wide as are the heavens and the earth, prepared for those who ward off (evil);” [3:133 – Pickthall]