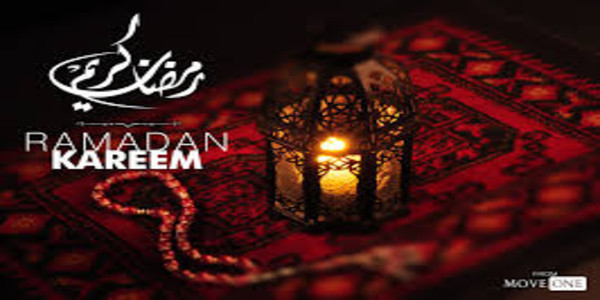 For The Love of ALLAH, FEED THE ORPHAN, The Poor, The Captive

[ALLAH'S Quran - 76:8 - the-humble-ones] "And they give food out of love for Him to the poor and the orphan and the captive:"

It was narrated from Abu Bakr Siddiq(RA) that the Messenger of Allah(ﷺ) said:
"No person who mistreats his slave will enter Paradise." They said: " O Messenger of Allah, did you not tell us that this nation will have more slaves and orphans than any other nation?" He said: " Yes, so be as kind to them as you are to your own children, and feed them with the same food that you eat." They said: "What will benefit us in this world?" He said: "A horse that is kept ready for fighting in the cause of Allah, and your slave to take care of you, and if he performs prayer, then he is your brother(in Islam)." [Sunan Ibn Majah, English Translation, Vol. 5, Book 33, Hadith 3691]