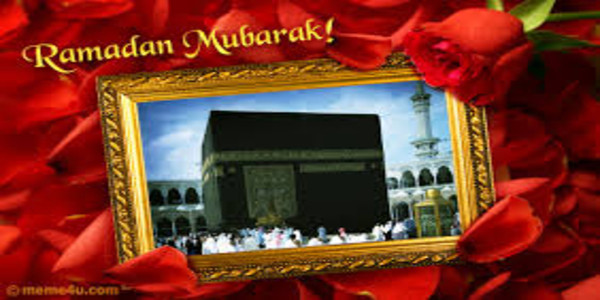 ALLAH, Always with alssabireen  -  [The Patient]

"O you who believe with faithful hearts: seek consolation in patience and in prayer
and draw your souls close to Allah. Allah upholds the patient who endure trouble with calmness and composure, showing forbearance under provocation, bearing with others their faults and limitations and showing constancy in labour and effort." [2:153 - Al-Muntakhab]

[Muslim, Book #005, Hadith#2291] "Abu Sa'id al-Khudri reported that some people from among the Ansar begged from the Messenger of ALLAH(may peace be upon him) and he gave them. They again begged him and he again gave them, till when what was in his possession was exhausted he said: Whatever good (riches, goods) I have, I will not withhold it from you. He who refrains from begging ALLAH safeguards him against want. and he who seeks sufficiency, ALLAH would keep him in a state of sufficiency, and he who shows endurance. ALLAH would grant him power to endure, and none is blessed with an endowment better and greater than endurance."

[Muslim, Book #042, Hadith #7138] "Suhaib reported that ALLAH's Messenger (may peace be upon him) said: Strange are the ways of a believer for there is good in every affair of his and this is not the case with anyone else except in the case of a believer for if he has an occasion to feel delight, he thanks (God), thus there is a good for him in it, and if he gets into trouble and shows resignation (and endures it patiently), there is a good for him in it."