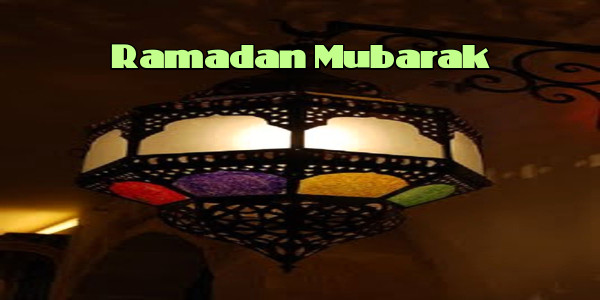 [ALLAH’S Quran - 33:41 – Asad] “O YOU who have attained to faith! Remember God with unceasing remembrance,”