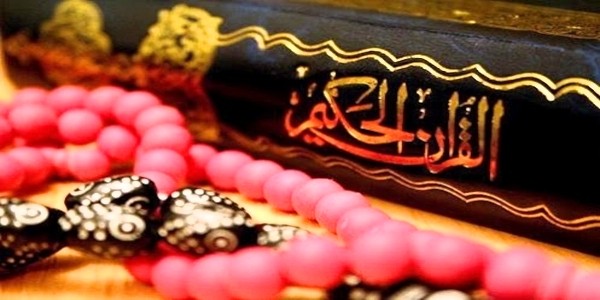 NO RIGHTEOUSNESS UNTIL YOU SPEND OUT OF WHAT YOU LOVE MOST

[ALLAH’S Quran– 3:92 - Shakir] “By no means shall you attain to righteousness until you spend (benevolently) out of what you love; and whatever thing you spend, Allah surely knows it."

[Bukhari, Book #69, Hadith #515] “Narrated Anas bin Malik: Abu Talha had the largest number of date palms from amongst the Ansars of Medina. The dearest of his property to him was Bairuha garden which was facing the (Prophet's) Mosque. Allah's Apostle used to enter it and drink of its good fresh water. When the Holy Verse:-- 'By no means shall you attain righteousness unless you spend (in charity) of that which you love.' (3.92) was revealed, Abu Talha got up and said, "O Allah's Apostle! Allah says: By no means shall you attain righteousness unless you spend of that which you love,' and the dearest of my property to me is the Bairuha garden and I want to give it in charity in Allah's Cause, seeking to be rewarded by Allah for that. So you can spend it, O Allah's Apostle, where-ever Allah instructs you. ' Allah s Apostle said, "Good! That is a perishable (or profitable) wealth" ('Abdullah is in doubt as to which word was used.) He said, "I have heard what you have said but in my opinion you'd better give it to your kith and kin." On that Abu Talha said, "I will do so, O Allah's Apostle!" Abu Talha distributed that garden among his kith and kin and cousins.”