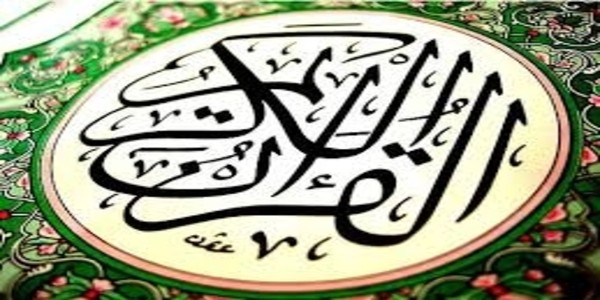 [ALLAH’S Quran - 39:45 – Khan and Hilali] “And when Allah Alone is mentioned, the hearts of those who believe not in the Hereafter are filled with disgust (from the Oneness of Allah and when those (whom they obey or worship) besides Him [like all false deities other than Allah, it may be a Messenger like 'Iesa (Jesus) - son of Maryam (Mary), 'Uzair (Ezra), an angel, a pious man, a jinn, or any other creature even idols, graves of religious people, saints, priests, monks, etc.] are mentioned, behold, they rejoice!

[Bukhari, Book #23, Hadith #425] Narrated 'Aisha: When the Prophet became ill, some of his wives talked about a church which they had seen in Ethiopia and it was called Mariya. Um Salma and Um Habiba had been to Ethiopia, and both of them narrated its (the Church's) beauty and the pictures it contained. The Prophet raised his head and said, "Those are the people who, whenever a pious man dies amongst them, make a place of worship at his grave and then they make those pictures in it. Those are the worst creatures in the Sight of Allah.

[Bukhari, Book #23, Hadith #472] Narrated 'Aisha: Allah's Apostle in his fatal illness said, "Allah cursed the Jews and the Christians, for they built the places of worship at the graves of their prophets." And if that had not been the case, then the Prophet's grave would have been made prominent before the people. So (the Prophet ) was afraid, or the people were afraid that his grave might be taken as a place for worship.

[Muslim, Book #004, Hadith #1081] Abu Huraira reported: The Messenger of Allah (may peace be upon him) said: Let there be curse of Allah upon the Jews and the Christians for they have taken the graves of their apostles as places of worship.

[Muslim, Book #004, Hadith #1083] Jundub reported: I heard from the Apostle of Allah (may peace be upon him) five days before his death and he said: I stand acquitted before Allah that I took any one of you as friend, for Allah has taken me as His friend, as he took Ibrahim as His friend. Had I taken any one of my Ummah as a friend, I would have taken Abu Bakr as a friend. Beware of those who preceded you and used to take the graves of their prophets and righteous men as places of worship, but you must not take graves as mosques; I forbid you to do that.

[Malik’s Muwatta, Book #9, Hadith#9.24.88] Yahya related to me from Malik from Zayd ibn Aslam from Ata ibn Yasar that the Messenger of Allah, may Allah bless him and grant him peace, said, "O Allah! Do not make my grave an idol that is worshipped. The anger on those who took the graves of their Prophets as places of prostration was terrible."

[Commentary – Asad] “Since a cognition of God must have a sense of moral responsibility as its correlate, the godless shrink from it, and joyfully turn to the "worship" - real or metaphoric - of imaginary powers which make no such moral demand”

[Commentary – Yusuf Ali] “To evil ones, the mention of the exclusive service of Good is hateful: they only rejoice when other motives are added, e.g., personal indulgence, ancestral custom, and numerous things in life which compete with God’s Law in this world”