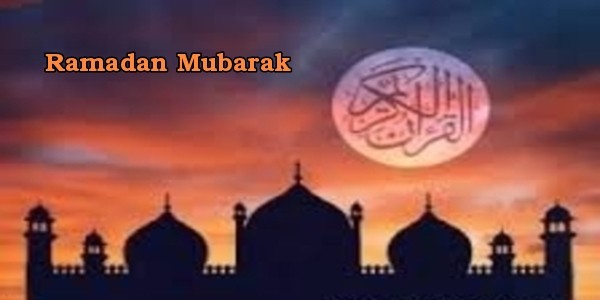 [Bukhari, Book #76, Hadith #486] “Narrated Abu Huraira: The Prophet said ALLAH will give shade to seven (types of people) under His Shade (on the Day of Resurrection). (one of them will be) a person who remembers ALLAH and his eyes are then flooded with tears.”