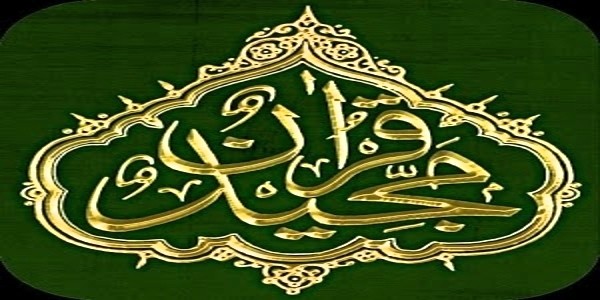 [4:34] - VIOLENCE AGAINST SPOUSES FORBIDDEN IN ISLAM

[Quran 4:34 – Yahiya Emerik] “"Men are responsible for the welfare of women since God has given some (of you) more wherewithal than others, and because they must spend of their wealth (to maintain the family). Therefore pious and devout women safeguard the private matters that God would have them safeguard. As for those (women) from whom you fear aggressive defiance, caution them (to piety). (If they remain unmoved by your words), then leave them alone in their beds, and finally (if they continue in their aggressive defiance), then separate from them. However, if they accede to you (by abandoning their aggressively defiant behaviour), then you have no (legitimate) grounds to act against them (any further), and God is full of knowledge and greatness."

[Hadith – Sunan Abudawud, Book #11, Hadith #2138] “Narrated Mu'awiyah ibn Haydah: I said: Apostle of Allah, how should we approach our wives and how should we leave them? He replied: Approach your tilth when or how you will, give her (your wife) food when you take food, clothe when you clothe yourself, do not revile her face, and do not beat her.