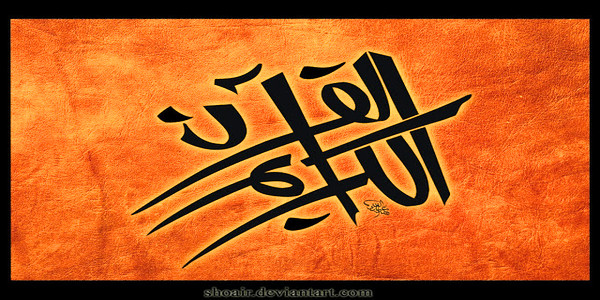 [ALLAH'S Quran - 43:59 - Asad] "[As for Jesus,] he was nothing but [a human being] a servant [of Ours] whom We had graced [with prophethood], and whom We made an example for the children of Israel."

[Bukhari, #55, Hadith #644] Narrated 'Ubada: The Prophet said, "If anyone testifies that None has the right to be worshipped but AllahAlone Who has no partners, and that Muhammad is His Slave and His Apostle, and that Jesus is Allah's Slave and His Apostle and His Word which He bestowed on Mary and a Spirit created by Him, and that Paradise is true, and Hell is true, Allah will admit him into Paradise with the deeds which he had done even if those deeds were few." (Junada, the sub-narrator said, " 'Ubada added, 'Such a person can enter Paradise through any of its eight gates he likes.")