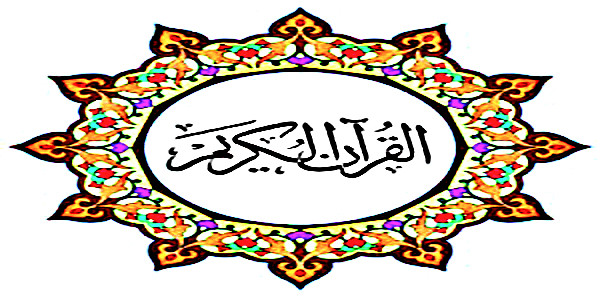 [ALLAH'S Quran - 49:11 - Usmani] “O you who believe, no men should ever scoff at other men. May be, the latter are better than the former. Nor should women (ever scoff) at other women. May be, the latter women are better than the former ones. And do not find fault with one another, nor call one another with bad nicknames. Bad is the name of sinfulness after embracing Faith. If anyone does not repent, then such people are the wrongdoers.”

[Bukhari, Book #73, Hadith #58] “Narrated Anas bin Malik: The Prophet was not one who would abuse (others) or say obscene words, or curse (others), and if he wanted to admonish anyone of us, he used to say: "What is wrong with him, his forehead be dusted!"

[Bukhari, Book #73, Hadith #72] “Narrated Anas: Allah's Apostle was neither a Fahish (one who had a bad tongue) nor a Sabbaba (one who abuses others) and he used to say while admonishing somebody, "What is wrong with him? May dust be on his forehead!"

[Bukhari, Book #46, Hadith #721 ] “Narrated Al-Ma'rur bin Suwaid: I saw Abu Dhar Al-Ghifari wearing a cloak, and his slave, too, was wearing a cloak. We asked him about that (i.e. how both were wearing similar cloaks). He replied, "Once I abused a man and he complained of me to the Prophet . The Prophet asked me, 'Did you abuse him by slighting his mother?' He added, 'Your slaves are your brethren upon whom Allah has given you authority. So, if one has one's brethren under one's control, one should feed them with the like of what one eats and clothe them with the like of what one wears. You should not overburden them with what they cannot bear, and if you do so, help them (in their hard job)."

[Sunan Abudawud, Book #41, Hadith #4859] “Narrated Abu Hurayrah: The Prophet (peace_be_upon_him) said: The gravest sin is going to lengths in talking unjustly against a Muslim's honour, and it is a major sin to abuse twice for abusing once.

[Muslim, Book #032, Hadith #6263] “Abu Huraira reported Allah's Messenger (may peace be upon him) as saying: When two persons indulge in hurling (abuses) upon one another, it would be the first one who would be the sinner so long as the oppressed does not transgress the limits.”