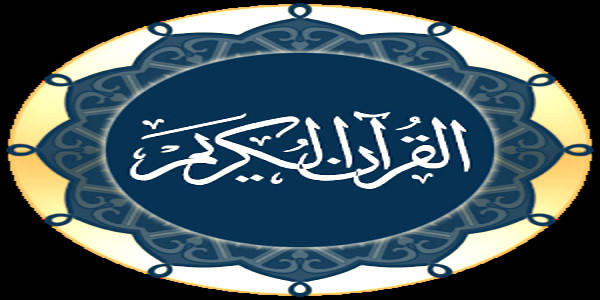 [ALLAH’S Quran - 49:12 – Al-Muntakhab ] “O you who believe with hearts reflecting the image of religious and spiritual virtues and their deeds wisdom and piety. Avoid suspicion in many instances and the conjecture of the existence of something evil or wrong without proof; suspicion in some instances is indeed a sin. Nor play the spy upon each other or peer inquisitively and impertinently into the nature of other peoples' actions, nor traduce or slander one another by speaking evil or falsehood or speaking maliciously behind his or her back. Would any of you like to eat the flesh of his dead brother! Indeed you would shrink from it with horror. Therefore, keep Allah in mind and entertain the profound reverence dutiful to Him, Allah is indeed Tawabun (Relenting) and Rahimun (Merciful). Allah indicates to people that He weighs them not by their parentage, lineage, descent or rank in life, but by the image their hearts reflect.”

[Sunan Abudawud, Book #8, Hadith #1505] “Narrated Abdullah ibn Abbas: The Prophet (peace_be_upon_him) used to supplicate Allah: "My Lord, help me and do not give help against me; grant me victory, and do not grant victory over me; plan on my behalf and do not plan against me; guide me, and made my right guidance easy for me; grant me victory over those who act wrongfully towards me; O Allah, make me grateful to Thee, mindful of Thee, full of fear towards Thee, devoted to Thy obedience, humble before Thee, or penitent. My Lord, accept my repentance, wash away my sin, answer my supplication, clearly establish my evidence, guide my heart, make true my tongue and draw out malice in my breast."