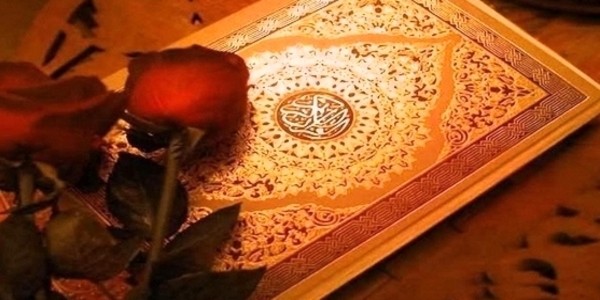 [Muslim, Book #020, Hadith #4555] “............Whoso attacks my Umma (indiscriminately) killing the righteous and the wicked of them, sparing not (even) those staunch in faith and fulfilling not his promise made with those who have been given a pledge of security-he has nothing to do with me and I have nothing to do with him.”

[Bukhari, Book #58, Hadith #233] “Narrated 'Ubada bin As Samit: I was one of the Naqibs who gave the ('Aqaba) Pledge of Allegiance to Allah's Apostle . We gave the pledge of allegiance to him that we would not worship anything other than Allah, would not steal, would not commit illegal sexual intercourse, would not kill a person whose killing Allah has made illegal except rightfully, would not rob each other, and we would not be promised Paradise jf we did the above sins, then if we committed one of the above sins, Allah will give His Judgment concerning it.”

[Sunan Abudawud, Book #14, Hadith #2526] “Narrated Anas ibn Malik: The Prophet (peace_be_upon_him) said: Three things are the roots of faith: to refrain from (killing) a person who utters, "There is no god but Allah" and not to declare him unbeliever whatever sin he commits, and not to excommunicate him from Islam for his any action; and jihad will be performed continuously since the day Allah sent me as a prophet until the day the last member of my community will fight with the Dajjal (Antichrist). The tyranny of any tyrant and the justice of any just (ruler) will not invalidate it. One must have faith in Divine decree.”