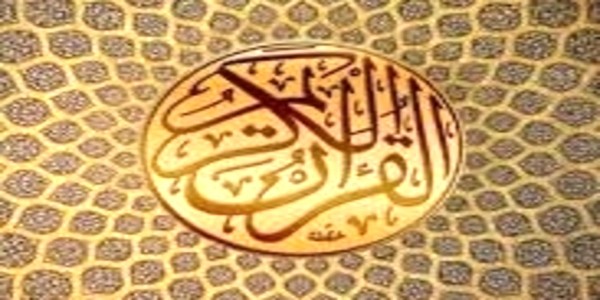 [ALLAH'S Quran - 57:19 - Yusuf Ali] "And those who believe in Allah and His messengers- they are the Sincere (lovers of Truth), and the witnesses (who testify), in the eyes of their Lord: They shall have their Reward and their Light. But those who reject Allah and deny Our Signs,- they are the Companions of Hell-Fire."

The Pophet (pbuh) has said:

[Muslim, Book #001, Hadith #0043] "It is narrated on the authority of Ubadah b. Samit that the Messenger of Allah (may peace be upon him) observed: He who said:" There is no god but Allah, He is One and There is no associate with Him, that Muhammad is his servant and His Messenger, that Christ is servant and the son of His slave-girl and he (Christ) His word which He communicated to Mary and is His Spirit, that Paradise is a fact and Hell is a fact,"Allah would make him (he who affirms these truths enter Paradise through any one of its eight doors which he would like."

[Muslim, Book #001, Hadith #0045] "It is narrated on the authority of Sunabihi................I heard the Messenger of Allah (may peace be upon him) say: He who testifies that there is no god but Allah and that Muhammad is the messenger of Allah, Allah would prohibit the fire of hell for him."

[Bukhari, Book #55, Hadith #644] "Narrated 'Ubada: The Prophet said, "If anyone testifies that None has the right to be worshipped but Allah Alone Who has no partners, and that Muhammad is His Slave and His Apostle, and that Jesus is Allah's Slave and His Apostle and His Word which He bestowed on Mary and a Spirit created by Him, and that Paradise is true, and Hell is true, Allah will admit him into Paradise with the deeds which he had done even if those deeds were few." (Junada, the sub-narrator said, " 'Ubada added, 'Such a person can enter Paradise through any of its eight gates he likes.")