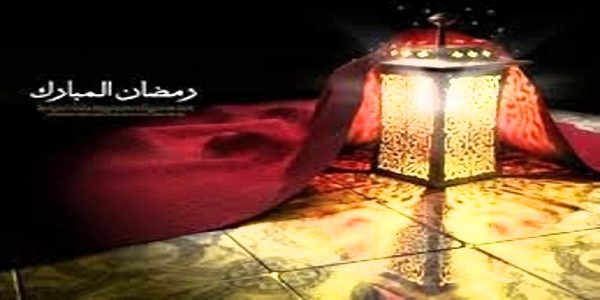 Despair not of The Mercy of ALLAH

Say, `O MY servants who have sinned against their souls, despair not of the mercy of ALLAH, surely, ALLAH forgives all sins. Verily, HE is Most forgiving, Ever Merciful; [39:53 - Sher Ali]

Narrated Ibn `Abbas:
Some pagans who committed murders in great number and committed illegal sexual intercourse excessively, came to Muhammad and said, "O Muhammad! Whatever you say and invite people to, is good: but we wish if you could inform us whether we can make an expiration for our (past evil) deeds." So the Divine Verses came: 'Those who invoke not with Allah any other god, not kill such life as Allah has forbidden except for just cause, nor commit illegal sexual intercourse.' (25.68) And there was also revealed:-- 'Say: O My slaves who have transgressed against their souls! Despair not of the Mercy of Allah.' (39.53)
[Bukhari, USC-MSA web (English) reference : Vol. 6, Book 60, Hadith 334]