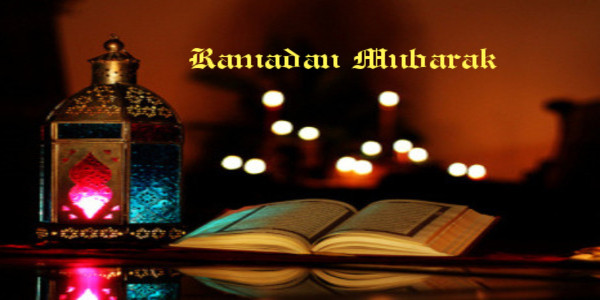 [ALLAH’S Quran - 4:36 – Dr Munshey] “Serve Allah, and associate no one with Him. Be kind and gracious to your parents; (also be kind) to the kinsfolk, the orphans, the needy, the neighbour who is a kin as well as the one who is not, the fellow traveller, the wayfarer and the slaves (and captives). Of course, Allah does not like the conceited braggarts.”

[Bukhari, Book #48, Hadith #822] “Narrated Abu Bakra: The Prophet said thrice, "Should I inform you out the greatest of the great sins?" They said, "Yes, O Allah's Apostle!" He said, "To join others in worship with Allah and to be undutiful to one's parents." The Prophet then sat up after he had been reclining (on a pillow) and said, "And I warn you against giving a false witness, and he kept on saying that warning till we thought he would not stop.”