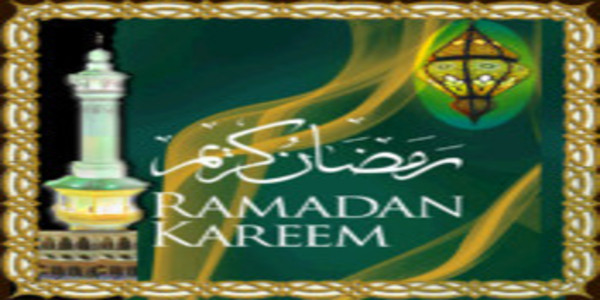 "By no means shall ye attain righteousness unless ye give (freely) of that which ye love; and whatever ye give, of a truth Allah knoweth it well."  [3:92 - Abdullah Yusuf Ali]

The prophet (pbuh) has said: