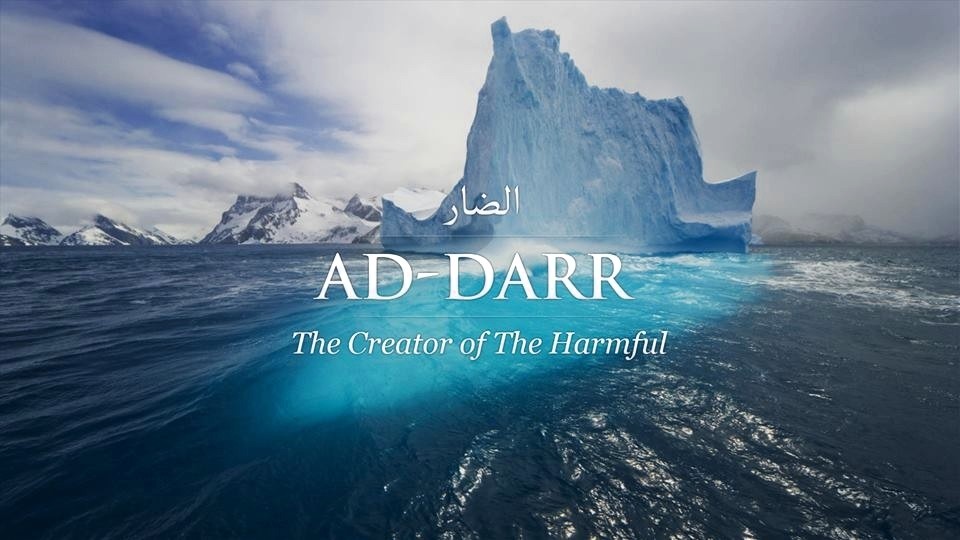 Am I to take as deities instead of Him those whose intercession, if the All-Merciful desires affliction for me , will not help me at all and cannot save me? (Surah Ya Sin, 36:23)

A sudden death, an unexpected disease, a crop-destroying hurricane, an earthquake leveling an entire city, fears for the future, a traffic accident, stress, loss of possessions, jealousy, ageing… Such events are sources of grief, fear, and despair for those who are unaware of the Hereafter's existence and consider this worldly life to be their real life. No one is immune to such events, any one of which may be encountered at any time and completely change one's life.

Since we know that Allah is infinitely compassionate, what is the divine purpose for such ordeals? Allah sends hardship and trouble so that a person can grow spiritually. A person who has difficulty breathing can hardly be arrogant or humiliate others. Meanwhile, one who recovers from being bed-ridden or a financial loss fully understands the value of the restored health and possessions. Through difficulty and ease, Allah makes each person better appreciate His generous blessings.

One point deserves special mention here. If the person being tested has faith and knows that the life in the Hereafter is one's real abode, he knows that every difficulty is from Allah and thus meets it with patience. Meanwhile, he seeks help only from Allah, for he knows that only Allah can remove this trouble. This way, Allah causes His servants to draw nearer to Him and raise their ranks in the Hereafter.

However, the truth is otherwise for those who have no faith in the Hereafter. Allah will display His name ad-Darr in Hell especially to these people. Yet compared to what they will go through in Hell, whatever causes grief here will remain insignificant, for all mundane pains are temporary.

In Hell, where unbelievers will roast in fire, every time their skins are burned off, Allah will give them new skins so that they can taste the punishment again and again. Their only food will be a bitter thorny bush, and their only drink will be boiling water that tears their intestines. They will face death, but will never die. Instead, they will suffer severe and eternal pain. Beaten with iron cudgels and covered with beds of fire, they will be cast into the narrowest and darkest corner of Hell, where they will only be able to groan.

Unbelievers will ask Hell's custodians to ask their Lord to let them out and lessen their punishment for just one day. While punishing them and denying them any escape, Allah will make them see the blessings and bounty being enjoyed by the believers in Paradise. In one verse, Allah commands:

If you ask them: “Who created the heavens and Earth?” they will say: “Allah.” Say: “So what do you think? If Allah desires harm for me, can those you call upon besides Allah remove His harm? Or if He desires mercy for me, can they withhold His mercy?” Say: “Allah is enough for me. All those who truly trust put their trust in Him.” (Surat az-Zumar, 39:38)