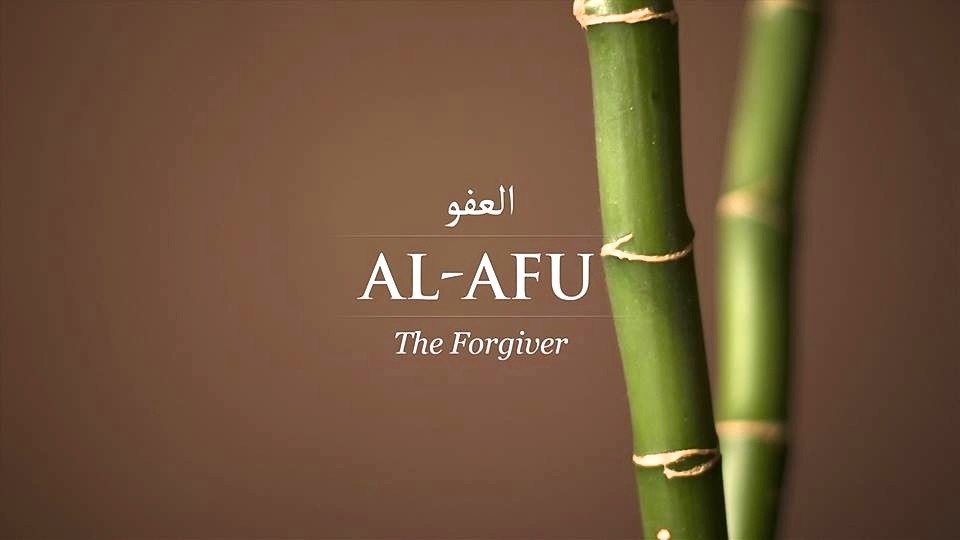 Whether you reveal a good act or keep it hidden, or pardon an evil act, Allah is Ever-Pardoning, All-Powerful. ( Surat an-Nisa', 4:149)

People are fallible beings who may at any time think erroneously, make a wrong decision, or display a flawed attitude. But Allah, Who created humanity and is fully aware of these mistakes, forgives them. If He were not so forgiving, no soul would ever attain Paradise . Indeed, Allah calls attention to this fact, as follows:

If Allah were to punish people for their wrong actions, not a single creature would be left upon Earth, but He defers them until a predetermined time. When their specified time arrives, they cannot delay it for a single hour or bring it forward. ( Surat an-Nahl, 16:61)

Yet we need to remember that Allah only forgives His sincere servants who turn to Him in repentance. Thus, those desiring His forgiveness must be sincere and resolute in their repentance. Allah makes it clear that He will not forgive those who repent but then return to their former ways without feeling any true regret. In one verse, Allah states the following:

Allah only accepts the repentance of those who do evil in ignorance and then quickly repent after doing it. Allah turns toward such people. Allah is All-Knowing, All-Wise. ( Surat an-Nisa', 4:17)