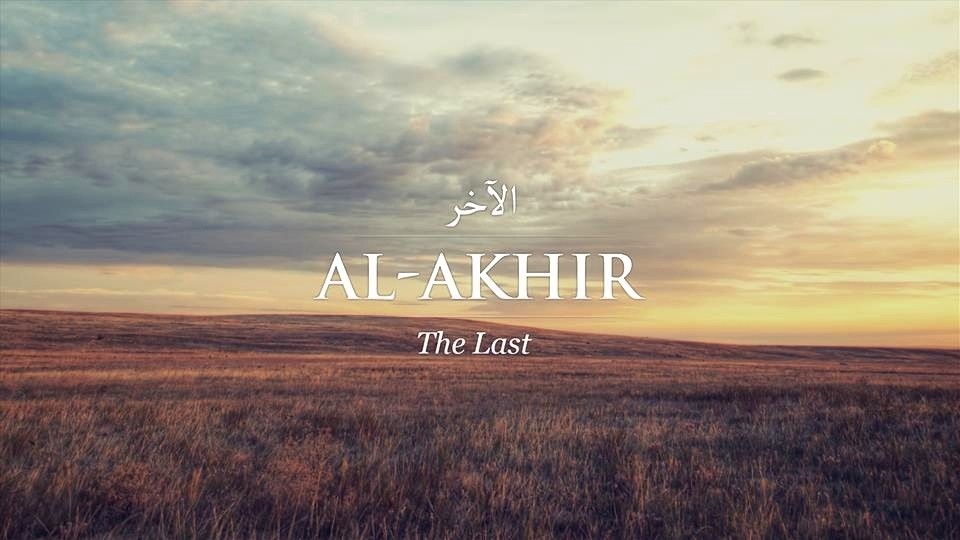 ALLAH: Al-Akhir - The Last; The One Who Exists After Everything Else Perishes

He is the First and the Last , the Outward and the Inward. He has knowledge of all things.
( Surat al-Hadid, 57:3)

Allah created the universe from nothing and, ultimately, will return it to its initial state and destroy it. Nothing is immortal, for all living beings come into existence for a predetermined period of time and then die—everything, that is, except Allah, Who is the First and the Last and therefore without beginning or end.

Allah, the Creator of life and time, is not affected by any of matter's characteristics. Given that He is infinite, He will exist for all eternity, existed in the infinite past, and is unaffected by time and space. This fact is stressed in the Qur'an, as follows:

Everyone on it will pass away; but the Face of your Lord will remain, Master of Majesty and Generosity. ( Surat ar-Rahman, 55:26-27)