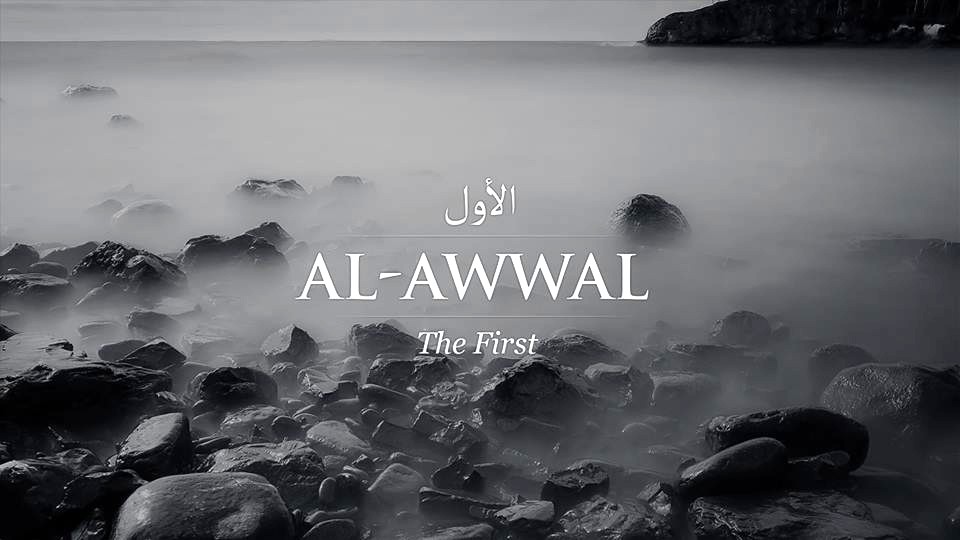 He is the First and the Last, the Outward and the Inward. He has knowledge of all things.
(Surat al-Hadid, 57:3)

Although many theses have been put forward for the universe's existence, scientific circles have reached the following consensus: In 1929, Edwin Hubble revealed that the universe is in a state of constant expansion. Following this, scientists deduced that if we reverse the concept of time, we can think of the expanding universe as a closely pressing system, like a shrinking giant star, for instance. In this case, we conclude that a universe that shrinks according to the concept of time ultimately reaches a point of oneness. That is, the universe came into existence when a single point expanded by means of a big explosion.

Given this, we can conclude that our universe has a beginning. Since such a flawless system has a beginning, it must have a designer. This means that the One Who designed the universe is the First and the Last, for He existed before everything and will continue to exist after everything else has ceased to exist. The Owner of this eternal power is Allah, for His name “The First” indicates that He existed before all living beings, planets, galaxies, the universe, and even time itself.