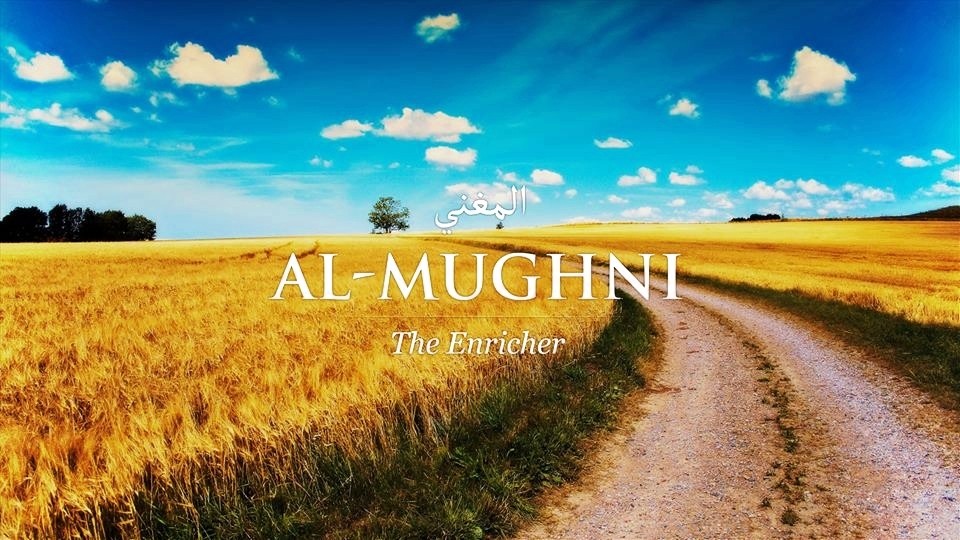 Allah, the true Owner of all wealth, tests some people with wealth and others with poverty. In His capacity of al-Warith (the Inheritor), Allah is the sole inheritor of everything. When people die, they leave behind all of their possessions. As for those who take pride in their possessions and wealth and thus fail to remember Allah, the Qur'an relates the following:

Do they imagine that, in the wealth and children We extend to them, We are hastening to them with good things? No indeed, but they have no awareness! ( Surat al-Mu'minun, 23:55-56)

Allah may reward whomever He wills with great wealth. The Qur'an calls attention to the great wealth granted to such Messengers as Prophet Ibrahim (as), Prophet Muhammad (saas), Prophet Dawud (as), and Prophet Yusuf (as). Prophet Sulayman (as), on the other hand, asked for unprecedented wealth, and Allah answered his prayer.

One point deserves special mention here: Allah's Messengers used their wealth to attain His good pleasure by doing good deeds. However, unbelievers take pride in their wealth and forget its real owner.

The Qur'an gives a detailed account of the wealth that a few people, who deserve to earn Allah's good pleasure and thereby attain Paradise , will enjoy in the Hereafter. This glory is depicted in the following verses:

So Allah has safeguarded them from the evil of that Day, has made them meet with radiance and pure joy, and will reward them for their steadfastness with a garden and with silk. Reclining in it on couches, they will experience neither burning sun nor bitter cold. Its shading branches will droop down over them, its ripe fruit hanging ready to be picked. Vessels of silver and goblets of pure crystal will be passed round among them, crystalline silver—they have measured them very exactly. They will be given a cup to drink mixed with the warmth of ginger. In it is a flowing spring called Salsabil. Ageless youths will circulate among them, serving them. Seeing them, you would think them scattered pearls. Seeing them, you see delight and a great kingdom. They will wear green garments of fine silk and rich brocade. They will be adorned with silver bracelets. And their Lord will give them a pure draught to drink. “This is your reward. Your striving is fully acknowledged.” ( Surat al-Insan, 76:11-22)