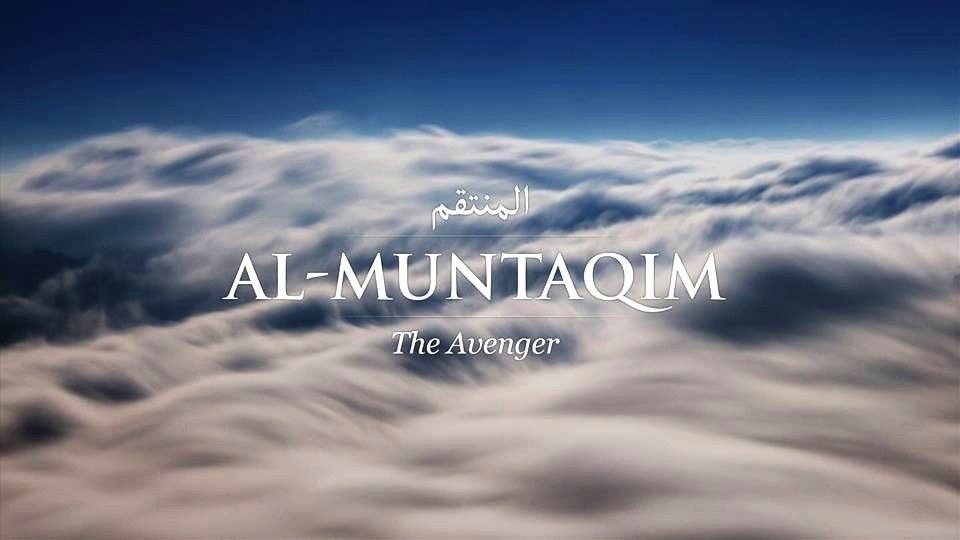 Then when they had provoked Our wrath, We inflicted Our retribution on them and drowned every one of them. ( Surat az- Zukhruf, 43:55)

Allah warns every nation through His chosen Messengers so that they might be saved from idolatry and degeneration. As for those who ignore these warnings and grow more insolent, Allah punishes them. And, His retribution is surely unlike that of people:

Those who did not believe will be addressed: “Allah's abhorrence of you, when you were called to faith but then chose unbelief, is even greater than your hatred of yourselves.” ( Surat al-Ghafir, 40:10)

In most cases, Allah may delay His punishment upon those people who were warned, and thus were informed of the truth, to give them more time to acquire faith and purify themselves. However, the majority of people use this time to strengthen their existing insolence. Therefore, they deserve a humiliating punishment. As Allah states:

According to the Qur'an, denying our Lord, being insolent and ungrateful toward Him, and refusing to abandon such defiant attitudes are among the greatest crimes that a person can commit. This is why Allah punishes unbelievers in ways that they could never have imagined. In one verse, Allah informs us that He is the Retaliator:

On the day We launch the Great Assault, We will certainly inflict Our retribution. ( Surat ad-Dukhan, 44:16)

This aside, many verses speak of Allah's infinite compassion and the manifestations of His attributes of al-Rahman and al-Raheem . The punishments waiting for unbelievers in the Hereafter are the result of their resolute unbelief. Allah reminds people of this fact and informs them that He does not wrong them, as follows:

[Angels will say to unbelievers:] “That is for what you did. Allah does not wrong His servants.” ( Surat al-Anfal, 8:51)

These are Allah's Signs, which We recite to you with truth. Allah desires no wrong for any being. (Surah Al ‘Imran, 3:108)

Our Lord, Who is Most Merciful, also relates that He intends to lead all of His servants to the right path and to perfect His blessings upon them, as follows:

Allah desires to make things clear to you, to guide you to the correct practices of those before you, and to turn toward you. Allah is All-Knowing, All-Wise. ( Surat an-Nisa', 4:26)

Allah does not want to make things difficult for you; rather, ... He wants to purify you and perfect His blessing upon you so that hopefully you will be thankful. ( Surat al-Ma'ida, 5:6)