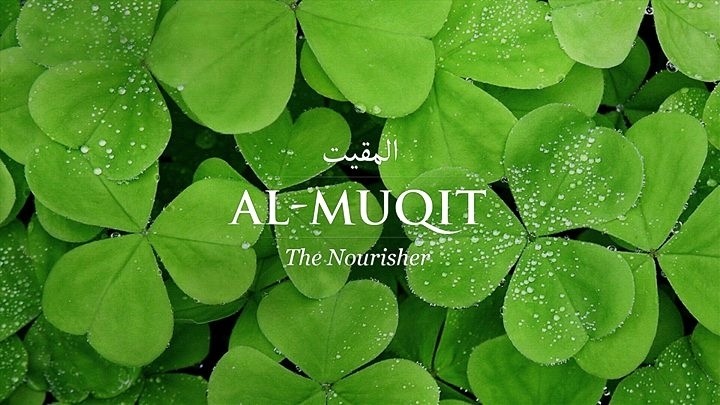 Quranic Evidence: ” He placed therein (the earth) firm mountains from above it and He blessed it and measured therein its sustenance (for its dwellers) in four Days equal for all those who ask (about creation). ”

And He made in it ( earth ) mountains above its surface, and He blessed therein and ordained therein its foods ( for dwellers ) in four days; alike for (all) seekers. ”

“For He it is who, after creating the earth,placed firm mountains on it, towering above its surface, and bestowed so many blessings on it, and equitably apportioned its means of subsistence to all who would seek it: and all this He created in four aeons.”

Allah is the only one who can help us, the sustainer. And sometimes we are put in sufferings for us to remember because only with the remembrance of Allah do hearts find ease.

Allah is the only one who can nourish us because Allah is the creator of Allah that nourishes.