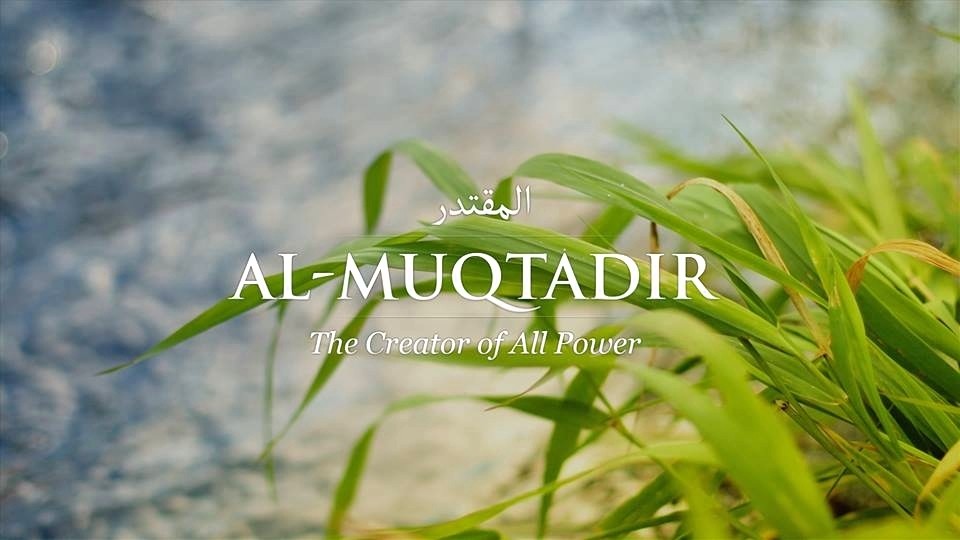 Make a metaphor for them of the life of the world. It is like water that We send down from the sky and the plants of the earth combine with it, but then become dry chaff scattered by the winds. Allah has absolute power over everything. ( Surat al-Kahf, 18:45)

Allah granted unprecedented power and possessions to some people of the past. He gave them authority to administer their lands, and made them leaders of their people. One of these people was Pharaoh, who grew arrogant and assumed that this power belonged to him to such an extent that he proclaimed himself a deity. This is related in the following verse:

Pharaoh called to his people, saying: “My people, does the kingdom of Egypt not belong to me? Do not all of these rivers flow under my control?...” ( Surat az-Zukhruf, 43:51)

Upon this arrogance, All-Mighty Allah drowned both him and his army:
He and his troops were arrogant in the land, without any right. They thought that they would not return to Us. So, We seized him and his troops and flung them into the sea. See the final fate of the wrongdoers! ( Surat al-Qasas, 28:39-40)

Haman and Qarun were destined for the same end, for they had become insolent and arrogant due to their armies and possessions. However, Allah showed them Who was the real owner of power, as follows:

And Qarun and Pharaoh and Haman—Musa came with the Clear Signs to them, but they were arrogant in the land. They could not outstrip Us. We seized each one of them for their wrong actions. Against some We sent a sudden squall of stones, some of them were seized by the Great Blast, some We caused the ground to swallow up, and some We drowned. Allah did not wrong them; rather, they wronged themselves. ( Surat al-‘Ankabut, 29:39-40)

Pharaoh did not realize several facts: Only Allah has real power and authority; grants people's possessions, authority, and armies; makes the Sun rise every day and covers the day with night; holds the fast-moving planets in their orbits; and controls all of the countless orders in the universe. Once people lose their authority and possessions, they lose their strength. When they lose their health, they become weak and feeble. Through such events, Allah shows His servants Who has real power. As the Qur'an proclaims:

They dismissed every one of Our Signs, and so We seized them with the seizing of One Who is Almighty, All-Powerful. ( Surat al-Qamar, 54:42)

Or let you see what We have promised them. They are completely in Our power.
( Surat az-Zukhruf, 43:42)