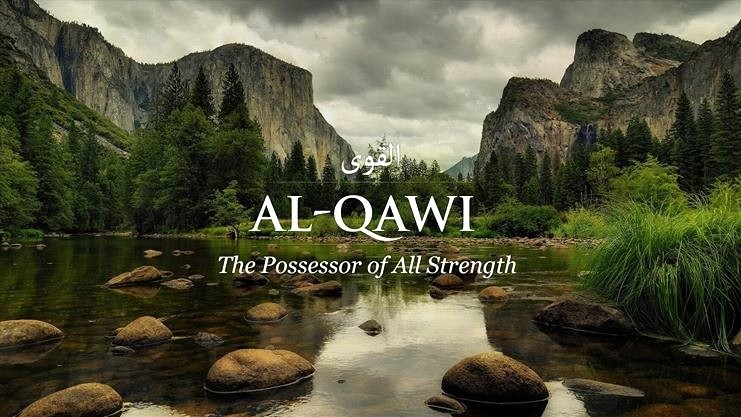 Such was the case with Pharaoh's people and those before them. They rejected Allah's Signs, so Allah seized them for their wrong actions. Allah is Strong , Severe in Retribution.
(Surat al-Anfal, 8:52)

Throughout history, Allah sent Messengers to many nations and revealed the straight path to them. The Messengers told their people that Allah is the only God and that they need to fear Him, in the sense of being in awe of Him, and observe His commands. However, as Allah informs us in “That was because their Messengers brought them the Clear Signs but they remained unbelievers. So Allah seized them. He is Most Strong, Severe in Retribution” (Surah Ghafir, 40:22), most of the nations called Allah's wrath upon themselves by denying and rejecting His Messengers.

In every age, unbelievers rebelled against the Messengers, made their lives difficult, and insisted upon doing so until Allah punished them. Holding power, wealth, and status in this world made them regard themselves as right and encouraged them to insist upon their arrogance. But they forgot one important fact: Allah is the Almighty.

Unbelievers who fail to understand this important fact have nothing in their hearts and minds but the quest of greatness. They disregard the fact that Allah can demolish all of one's possessions by sending a storm, raze all crops by heavy rains, wipe out all of one's relatives by a microbe, and destroy one's wealth in countless ways. To conclude, Allah punishes them in both this world and the Hereafter. In the Qur'an, Allah says this about the unbelievers:

Some people set up equals to Allah, loving them as they should love Allah. But those who believe have greater love for Allah. If only you could see those who do wrong at the time when they see the punishment, and that truly all strength belongs to Allah, and that Allah is severe in punishment. (Surat al-Baqara, 2:165)

They do not measure Allah with His true measure. Allah is All-Strong, Almighty.
(Surat al-Hajj, 22:74)

Allah sent back those who were unbelievers in their rage without their achieving any good at all. Allah saved the believers from having to fight. Allah is Most Strong, Almighty.
(Surat al-Ahzab, 33:25)

Allah is infinitely merciful toward His servants, who can appreciate His superior morality, sublimity, and grandeur in the best possible way. The Qur'an states that believers are given the good news of Allah's mercy, as follows: