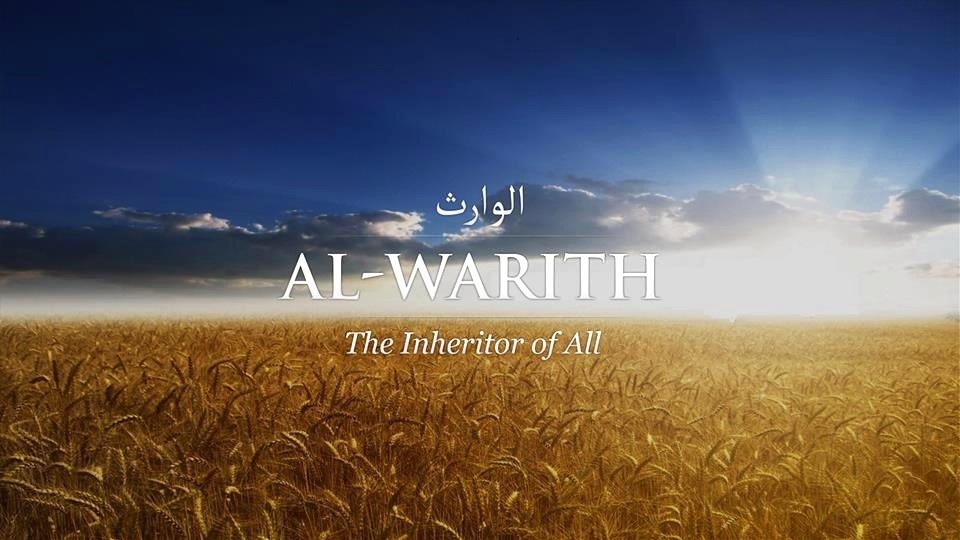 How many cities We have destroyed that lived in insolent ingratitude! There are their houses, never again inhabited after them, except a little. It was We Who were their Heir.
( Surat al-Qasas, 28:58)

Throughout their lives, such people strive to accumulate more wealth. Some people are so committed to this end that this goal takes over their lives and leaves them no time to wonder why they exist. However, there is one fact these people disregard:

Say: “Shall I inform you of the greatest losers in their actions? People whose efforts in the life of the world are misguided while they suppose that they are doing good.” ( Surat al-Kahf, 18:103-04)

Indeed, until their last breath, they strive for a vain purpose. Yet one day, at a totally unexpected moment, they will face the angels of death. Wrapped in a simple shroud, these people, who were widely admired because of their wealth, will be buried in the ground and thus leave everything behind. All they can take with them into their graves is their naked body, their fear, and their closeness to Allah.

Allah is the sole Inheritor of Earth, and His sincere servants are made wealthy by His favor. As we mentioned above, all wealth, status, and respect enjoyed in this world is temporary. Allah, Who grants all of these blessings, takes each person's soul whenever He wills. The Qur'an reveals how each person will be brought before Allah's presence:

And Zakariyya, when he called out to his Lord: “My Lord, do not leave me on my own, though You are the Best of Inheritors.” ( Surat al-Anbiya', 21:89)