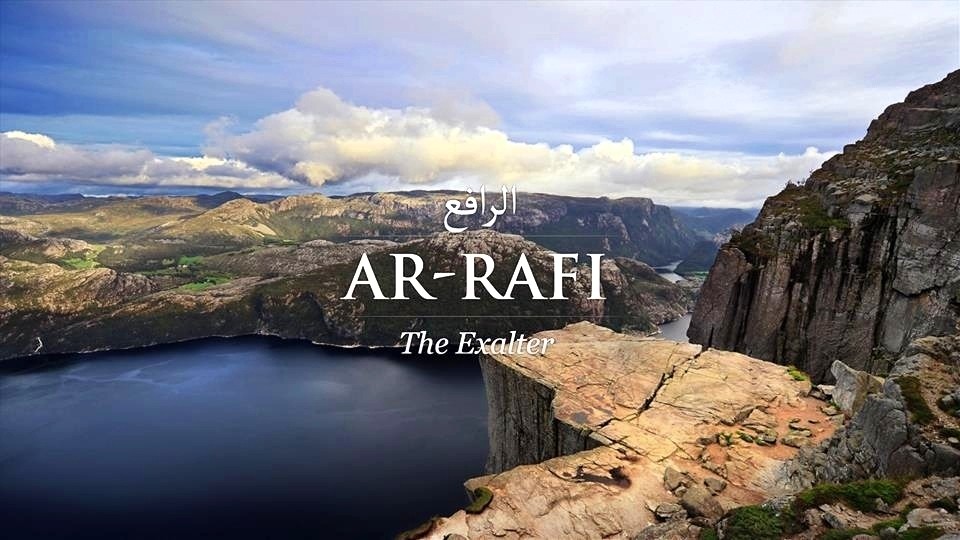 People who are ignorant of religion lead a life that is far from Allah. Therefore, they neither observe His commands and prohibitions nor appreciate the countless blessings He grants out of His favor. Unable to think or exercise spiritual intelligence, they cannot appreciate Allah's glory.

Throughout history, Allah has sent Messengers to all societies to convey His commands, prohibitions, and recommendations. In this way, He calls upon people who are far from religion to abandon their ignorance and lack of knowledge and then grants them another opportunity to follow the straight path. These Messengers were members of the nations to which they were sent, and were known for their moral excellence, wisdom, and superior conscience. As the Qur'an states many times, Messengers are people chosen by Allah to warn their people. They are distinguished from their fellows by being the first to notice Allah's existence and greatness, and the nearness of the Hereafter. These features reveal their superiority.

After being granted prophethood, the Messengers called their people to the right path and warned them of the punishment of Hell. The difficulties that they faced, the hardships that the insolent unbelievers placed in their paths, and even the attempts on their lives never diverted them from the right path. On the contrary, such events deepened their faith. At times, Messengers met people who said: “We are Muslims submitted to our Lord,” but then suddenly deserted them when they encountered some difficulty. But they persevered, for these chosen servants of Allah were “on a sure footing with the Lord” (Surah Yunus, 10:2) and wholly submitted to Him.

In return for their sincerity and trust, Allah made them distinguished both in this world and in the Hereafter. The related verses read:

This is the argument We gave to Ibrahim against his people. We raise in rank anyone We will. Your Lord is All-Wise, All-Knowing. We gave him Ishaq and Ya‘qub, each of whom We guided. And before him We had guided Nuh. And among his descendants were Dawud and Sulayman, and Ayyub, Yusuf, Musa, and Harun. That is how We recompense the good-doers. And Zakariyya, Yahya, ‘Isa, and Ilyas. All of them were among the righteous. And Isma‘il, al-Yasa‘, Yunus, and Lut. All of them We favored over all beings. ( Surat al-An‘am, 6:83-85)