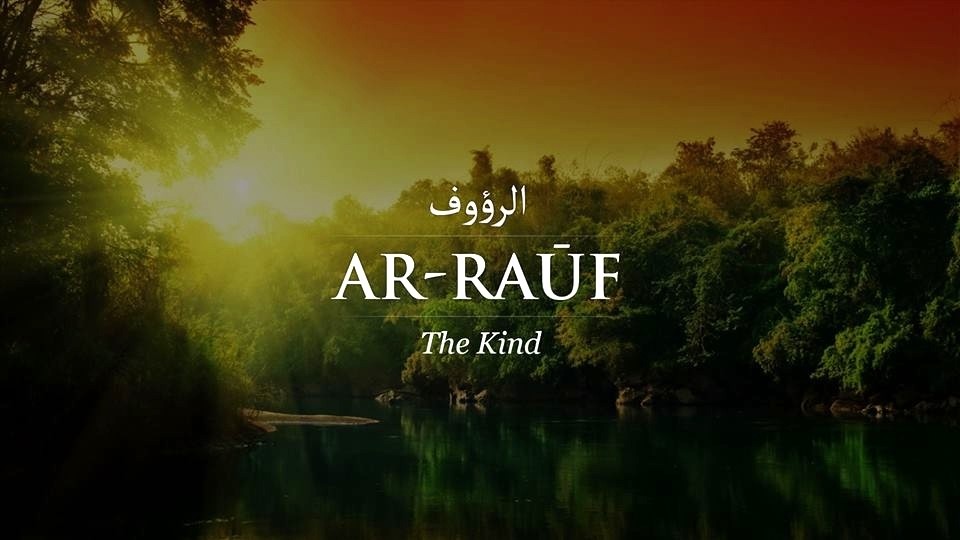 In this way, We have made you a middlemost community so that you may act as witnesses against mankind, and the Messenger [may act] as a witness against you. We only appointed the direction you used to face in order to distinguish those who follow the Messenger from those who turn back on their heels. Though in truth it is a very hard thing—except for those Allah has guided. Allah would never let your faith go to waste. Allah is All-Gentle, Most Merciful to mankind. (Surat al-Baqara, 2:143)

All beings owe their existence to Allah's superior creation and the ensuing complex structures. This is one sign of our Lord's mercy and compassion, since no living being is responsible for its own survival but must submit to Allah's Will. Allah has already given every being whatever it needs. For instance, all living beings have various means of self-defense, such as a startling appearance, poisonous or flammable gasses, high levels of alertness and the ability to outrun their enemies, strong shields, camouflage, or the ability to play dead.

Living beings did not acquire these features coincidentally or by themselves. Allah, Who creates everything flawlessly and with great knowledge, reveals His compassion by endowing them with attributes that enable them to lead their lives comfortably.

Aside from these attributes, one notices that whatever has been created to serve humanity is also superior. Indeed, people who ponder over the material and spiritual attributes they enjoy readily notice that they live in a world that was created especially for them. The fact that our survival is assured is one of the greatest signs of Allah's mercy. However, apart from our five senses, Allah has enabled us to think, an ability that makes us superior to all other living beings. Allah relates His attribute of ar-Rauf in the verses below, as follows:

On the Day that each self finds the good it did and the evil it did present in front of it, it will wish that there were an age between it and them. Allah advises you to beware of Him. Allah is Ever-Gentle with His servants. (Surah Al ‘Imran, 3:30)

Do you not see that Allah has made everything on Earth subservient to you, and the ships running upon the sea by His command? He holds back the heaven, preventing it from falling to the ground—except by His permission. Allah is All-Compassionate to mankind, Most Merciful.
(Surat al-Hajj, 22:65)

He sends down Clear Signs to His servant to bring you out of the darkness and into to the light. Allah is All-Gentle with you, Most Merciful. (Surat al-Hadid, 57:9)